On the evening of September 28th at 1830 hours, stations 5, 7, engine 6-3 and RIC team 12 were dispatched to 179 S. Hook Road for a working dwelling fire. Upon arrival crews found a 2 story single family dwelling with fire conditions throughout and declared defensive operations. With the need for water supply, an additional tender task force was dispatched. This included tenders from various parts of the county. 5-6 deployed multiple handlines and portable monitors to the A side of the structure and the D side, while Engine 6-3 maintained suppression on the B side. Tower 7-6 was moved into position on the A side of the residence and used it's master stream to finally extinguish the blaze. All crews did a fantastic job overcoming the multiple difficulties encountered at this fire. Crews operated for roughly 4 hours, finally clearing the scene around 2200 hours. 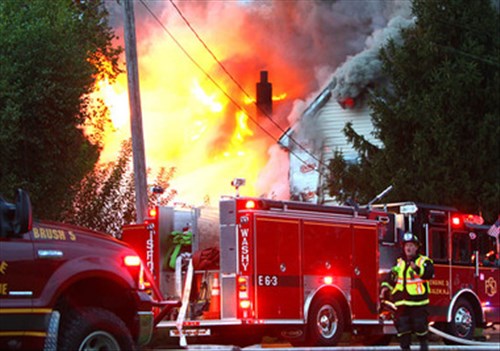 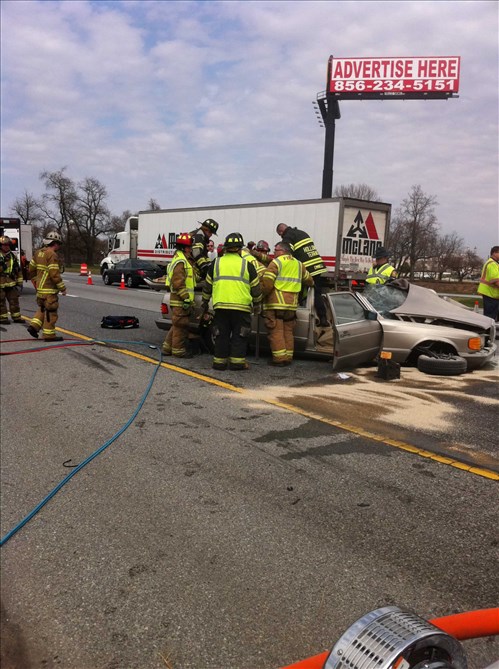